Inspired by the streets and surrounded by political, and religious chaos, CutthroatLA uses music as a platform to express the truths that the media hides. Using a mixture of hardcore, beatdown, 90s hip-hop and thrash as a canvas to express their feelings about this crazy world we live in, CutthroatLA is a band of brothers coming from different musical backgrounds to form a bond that can't be broken. With all members having a lengthy history in other bands touring the world for years, CutthroatLA was assembled after getting together to jam and everything clicked. Finally coming together after a few years of playing shows and demoing to drop a full length record produced by Rogelio Lozano and Billy Graziadei from POWERFLO.

Lookout for CutthroatLA on a stage near you as the band has plans to bring the message to as many people as possible. 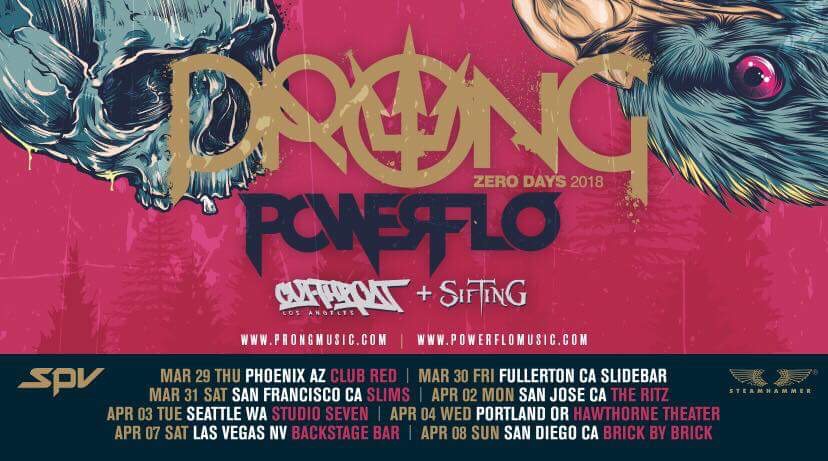